A Life on the Line

Set against the backdrop of Manitoba’s rugged boreal forest, “A Life on the Line” explores one of Canada’s oldest professions–fur trapping.

About a Life on the Line

Sam Karney is a Metis filmmaker who grew up in a small western Manitoba town. Like many young people he left and moved to the city to get educated and find a career. One of the things he left behind was his father’s trapline and all the knowledge that comes with it.

Chuck Karney is Sam’s father and a fur trapper with over 20 years of experience. Though not indigenous himself, he has spent the better part of his life living a very traditional life – even marrying a Metis woman. Growing up, Sam had almost no interest in trapping or most things his father tried to teach him. But after a decade of living in cities, Sam felt drawn back to the wilderness and in particular, his father’s trapline.

“A Life on the Line” is a story of a young man returning to a life he turned his back on. Throughout the 2016-2017 trapping season, Sam spends time with his father, learning what it takes to run a trapline. From bone chilling cold to the gruesome realities of the job, Sam is hands on, learning and occasionally failing. Often humorous and occasionally heartwarming, the film shows a father’s desire to teach his son a dying way of life and to continue on when he no longer can.

Fur trapping has been an important part of Canadian history and served as a way of survival for Canada’s first people long before European contact. “A Life on the Line” shows that even though Canada has largely forgotten about the fur trade, there are still dedicated men and women preserving this way of life and passing it down to the next generation. 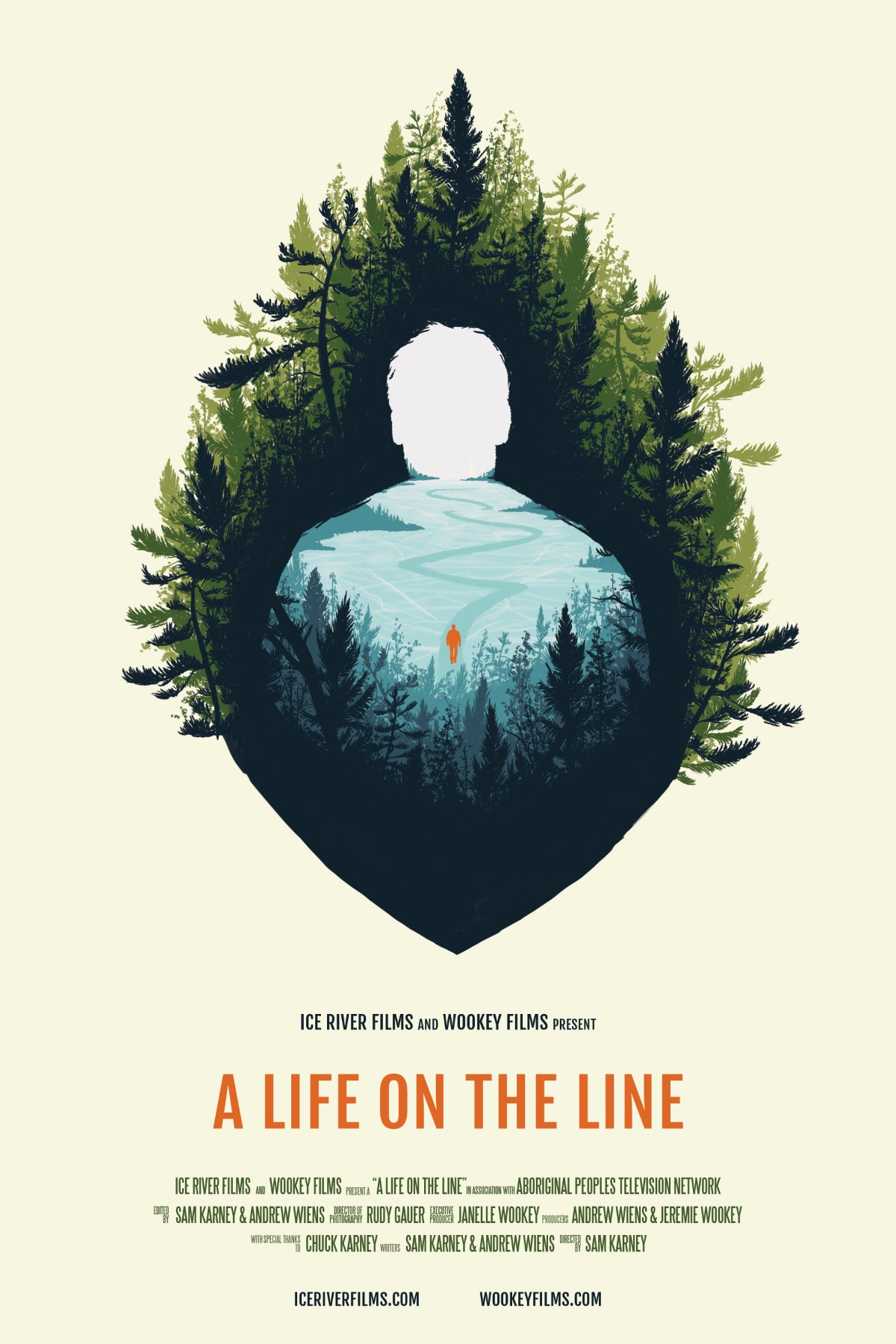 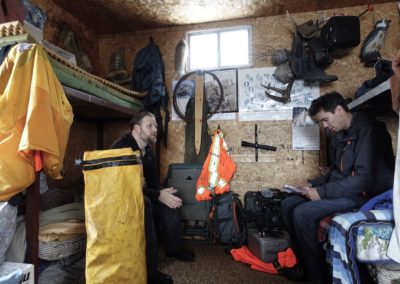 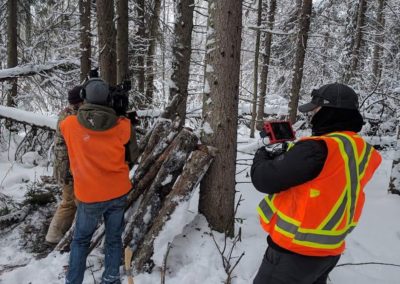 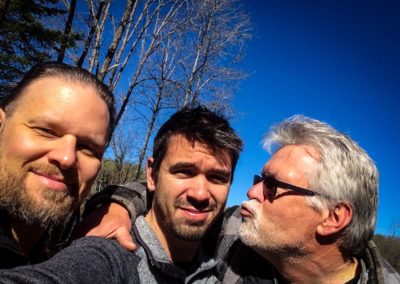 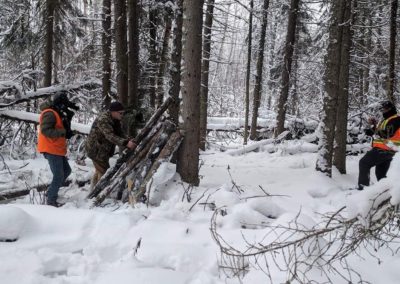 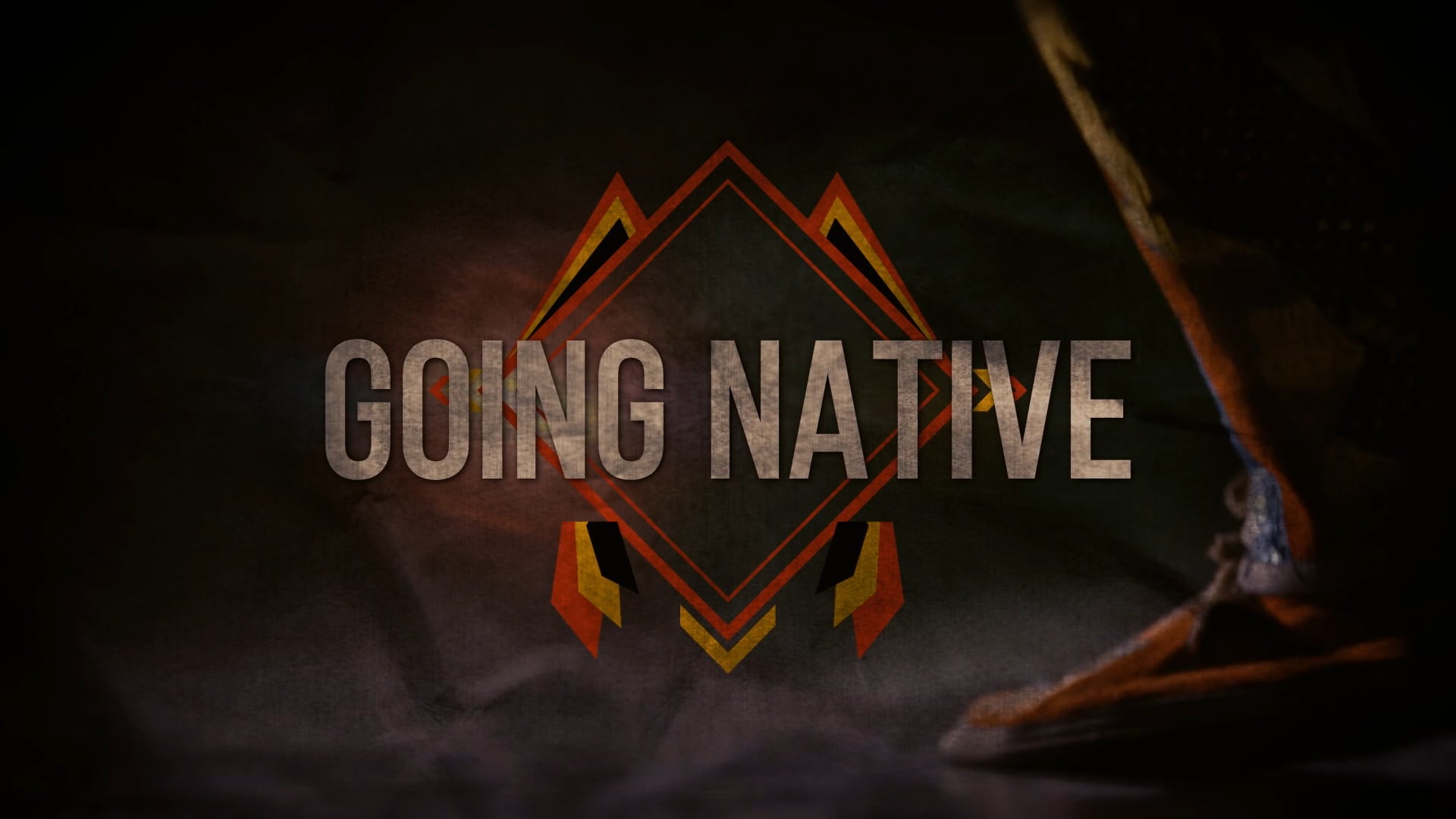 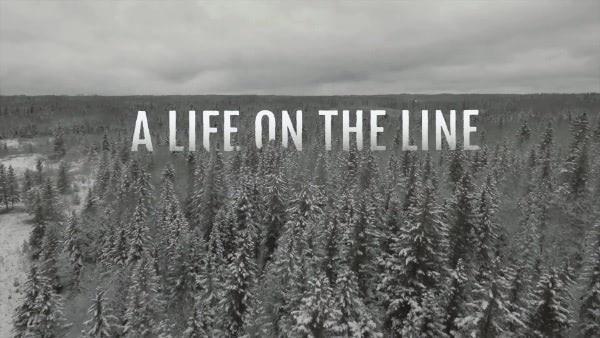 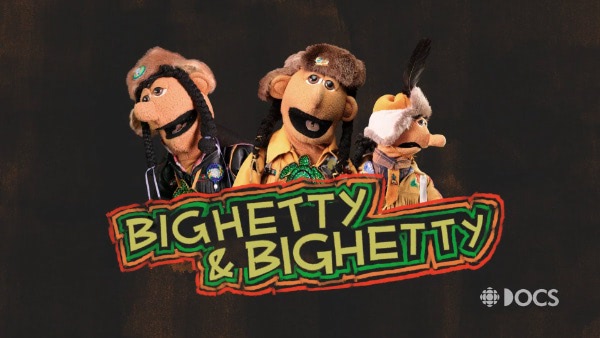 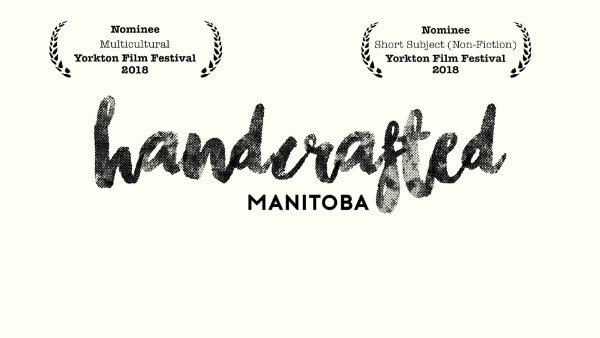 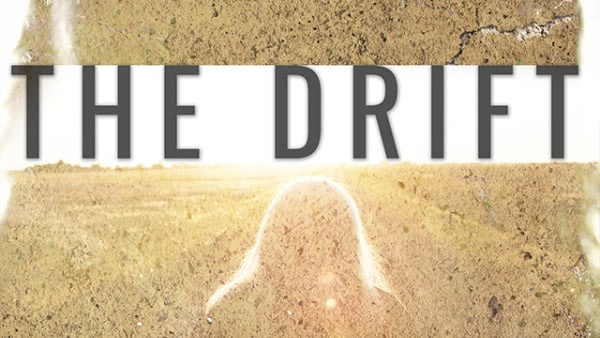 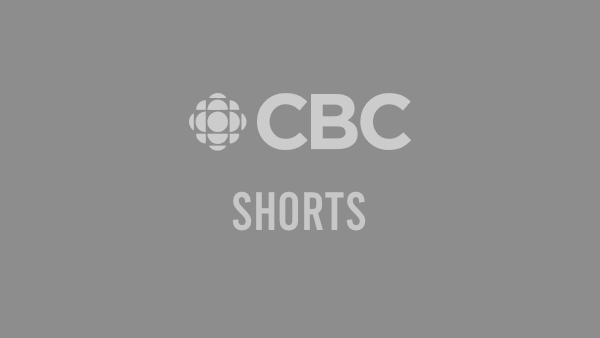